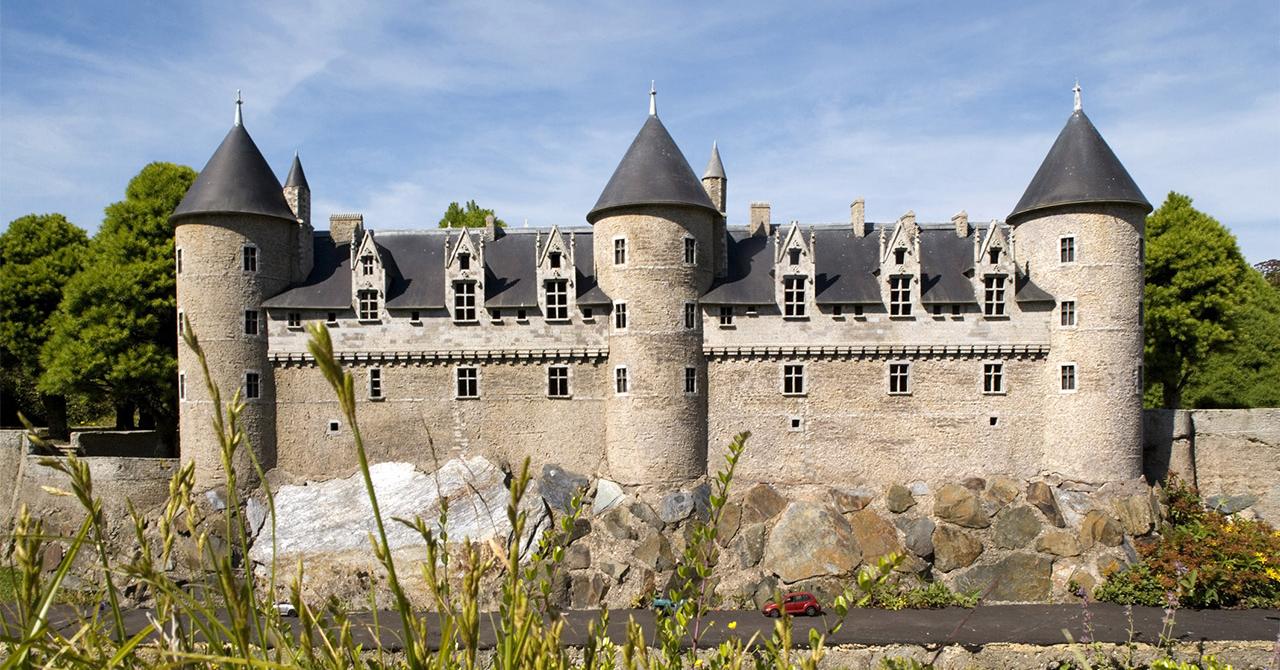 Overlooking the West Valley with its graceful silhouette, Josselin Castle remains one of the most beautiful in Brittany, with its keep, its tall stone towers and its flamboyant Gothic facade. Built in the 14th century by the Connétable Olivier de Clisson, the castle of Josselin crossed the ages, mixing with finesse, medieval style and Renaissance. To discover the model of the castle of Josselin, it is to make a beautiful stage during the discovery of miniature Brittany while passing by the town of Auray miniature, and going towards the point Brittany. 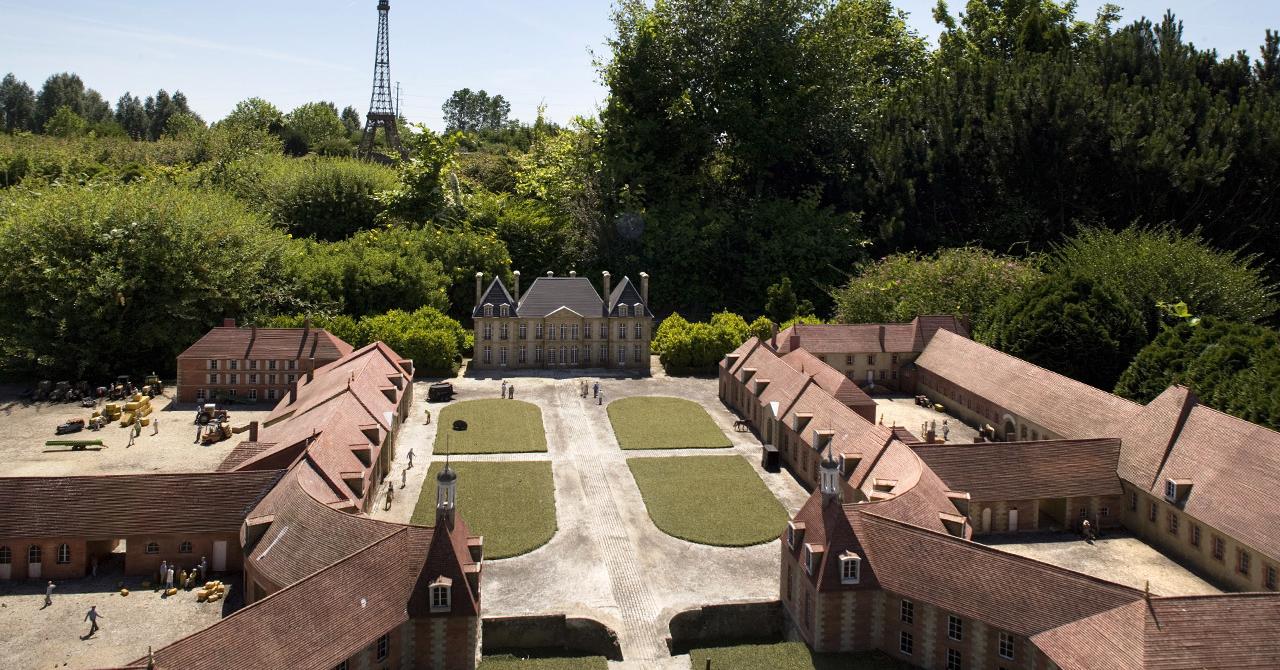 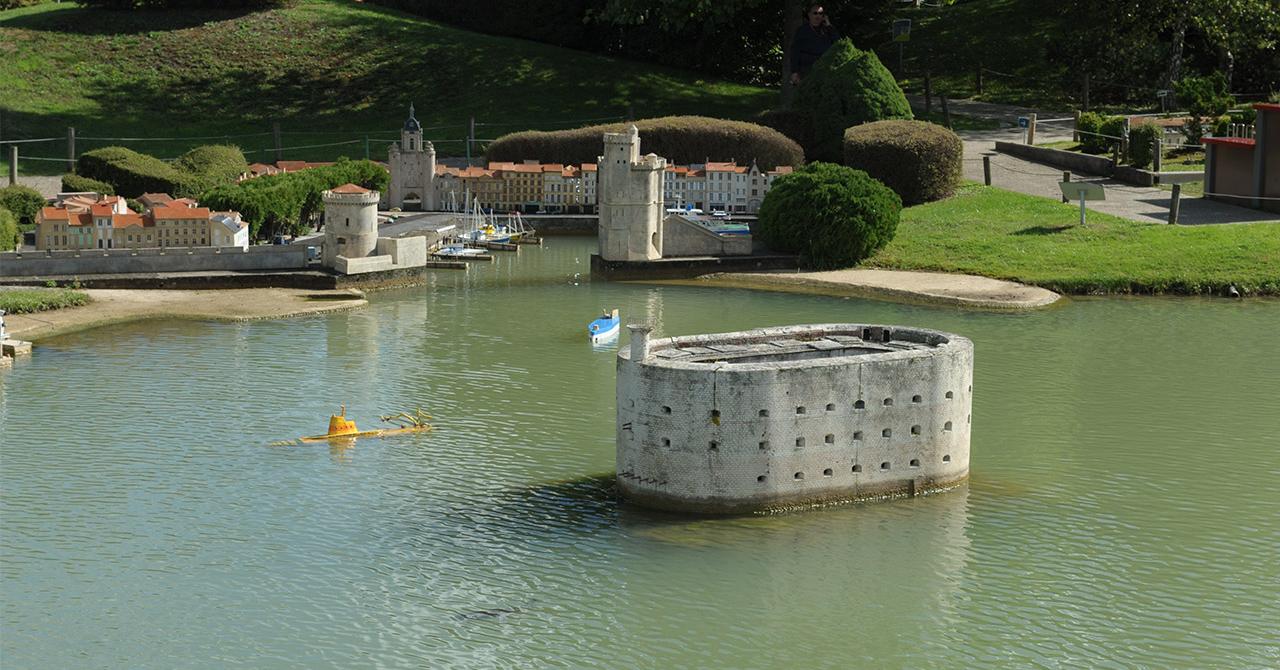 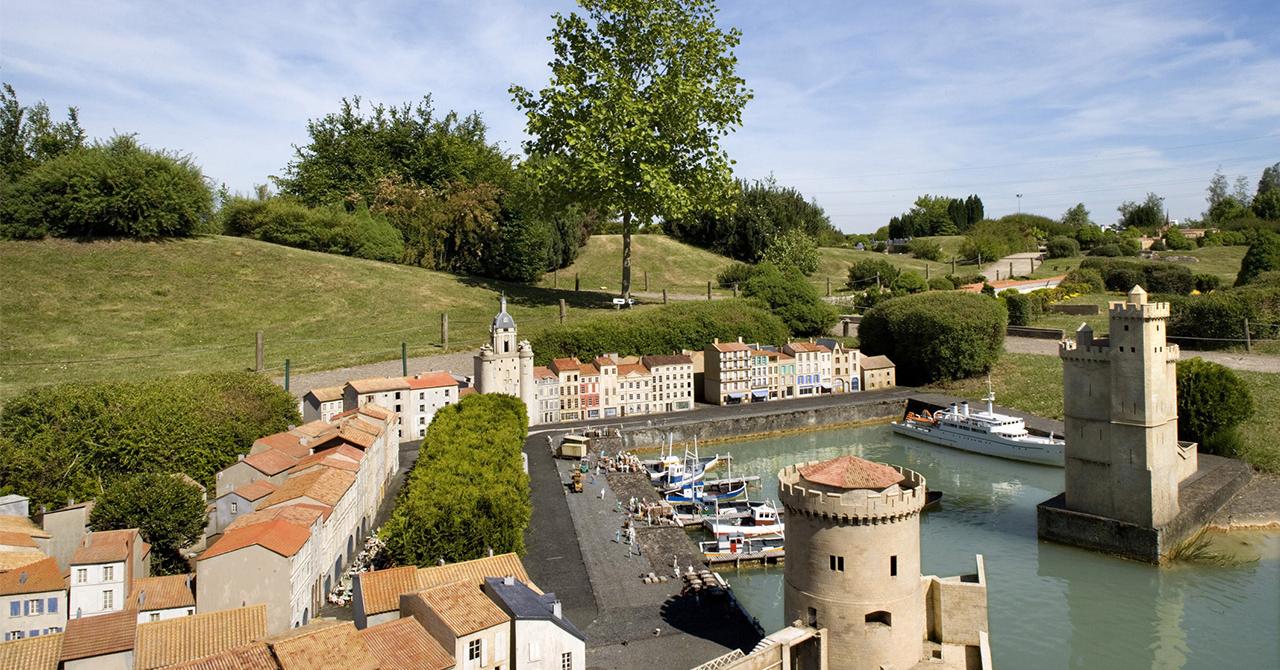 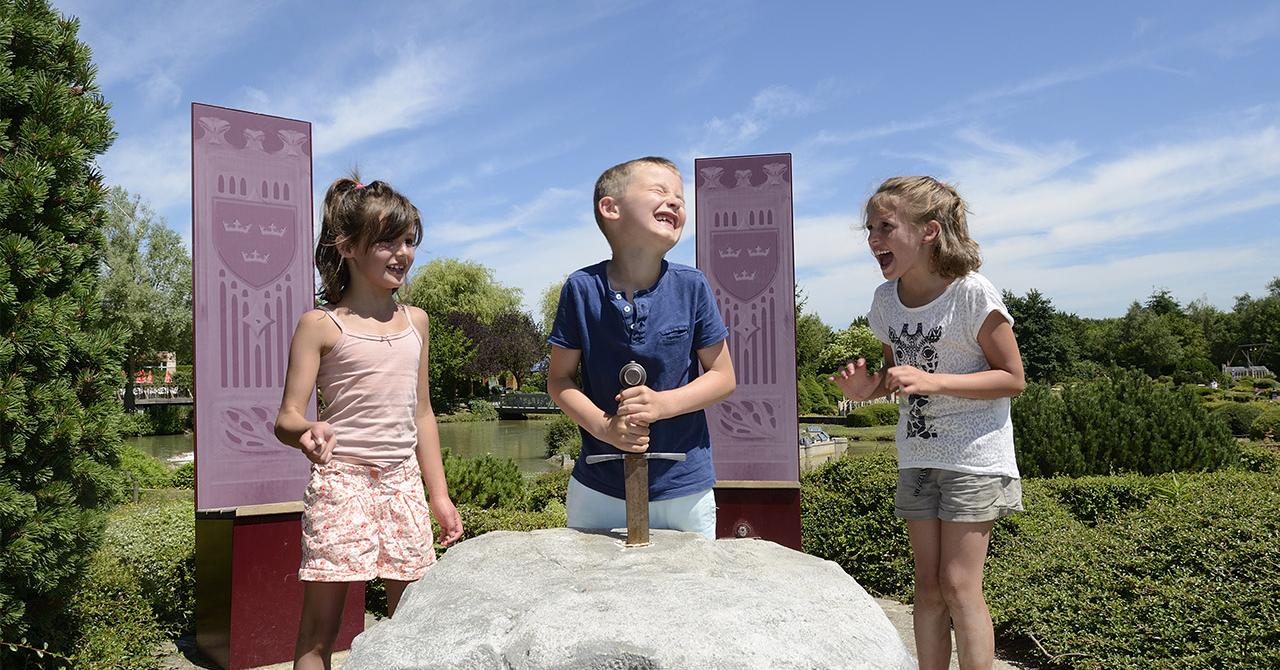 All sizes
See all