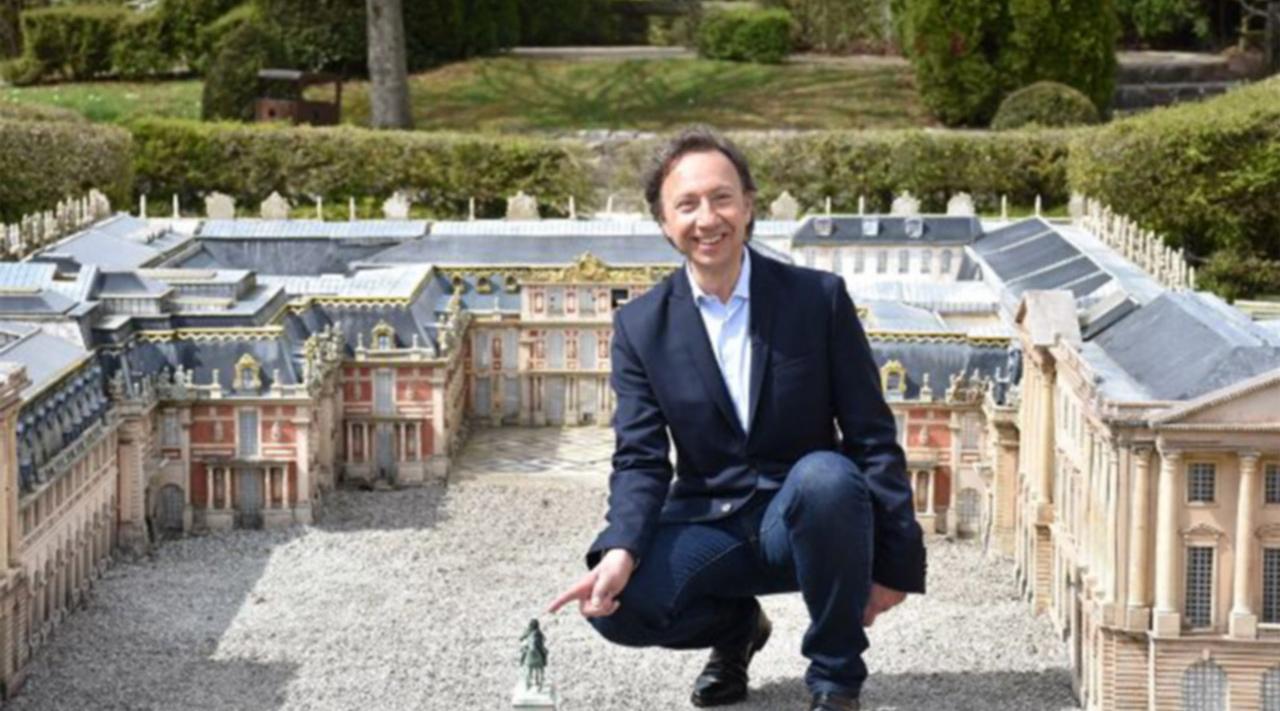 At France Miniature, Stéphane Bern is your voice guide !

Stéphane Bern is a French journalist, and also a radio and television host. Passionate about the royal and ruling families in Europe, he is specialized in French history. The popularity of his programs derives mostly from their focus on French cultural heritage.

Discover with him twelve highly emblematic heritage sites and immerse yourself in the life of the great characters who have made history!

Arenas of Arles, little queen of Gauls, Mont Saint-Michel, wonder of the west, through the Palace of Versailles to the Sun King, Stéphane Bern also gives you the secrets of the history of the castle of Haut Koenigsbourg, or the folk customs of the city of Douai.

Give yourself a unique opportunity to travel through France listening to a "guide like no other"!

How does it work?

Using your mobile, scan the QR Code. Then, let Stéphane Bern tell you about these unmissable places that made History of France!

Download a QR Code reader from Google Play or Apple Store to start the experience!

Note : the audio you will hear is recorded exclusively in French by Stéphane Bern (English not available).